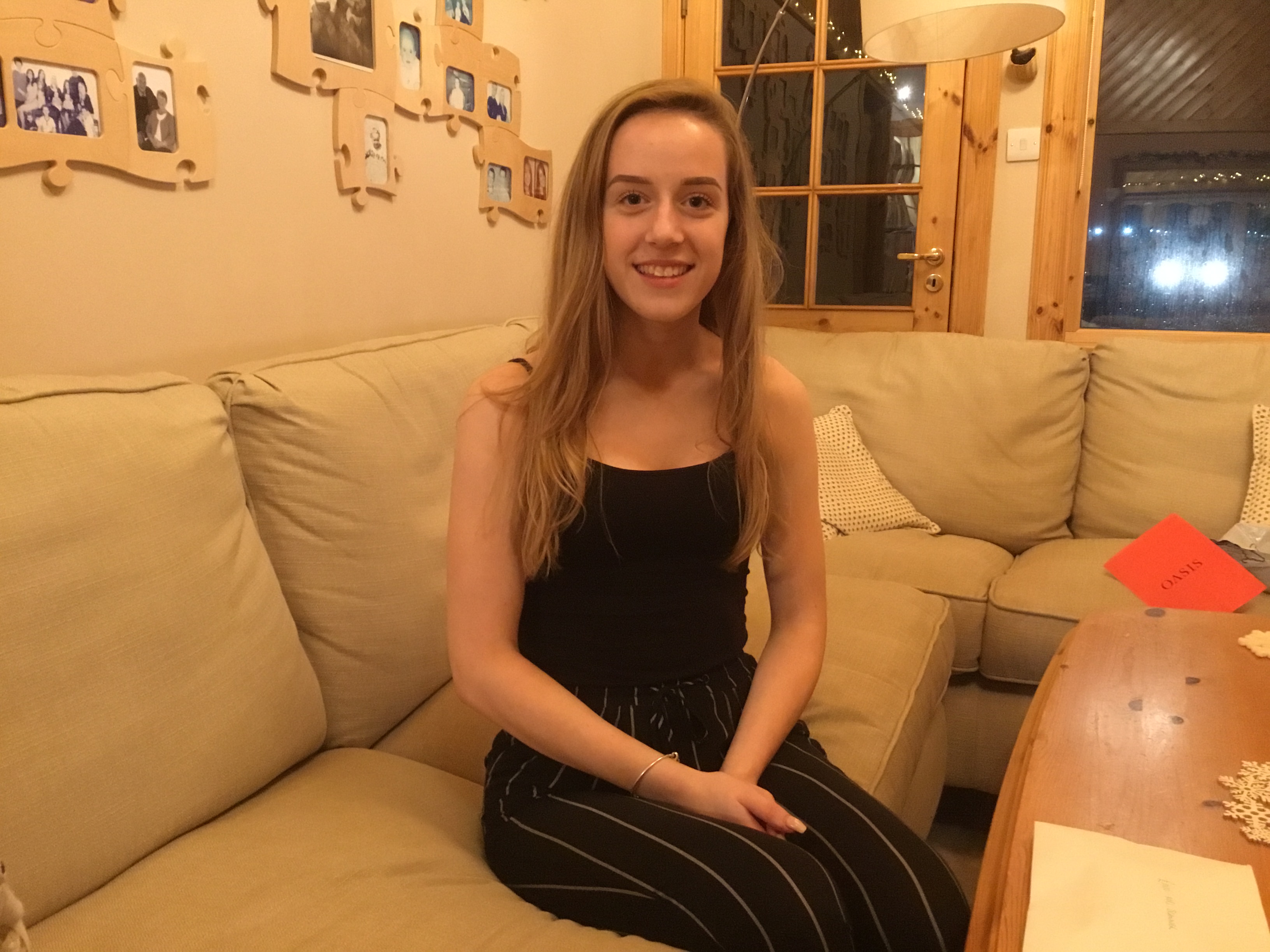 For those who don’t know, the Bean Feast is an end-of-year dinner dance hosted for pupils by the Anderson High School, Shetland’s only senior high school. As expected, the after-party is as anticipated as the main event. There are 170 pupils in S5 at the Anderson and 150 paid for this year’s after-party with 140 attending.

Vhairi’s parents, Eric and Jacqui, farm with sheep and cattle at Gremista and, with the support of the whole family, fellow parents, friends and the Shetland Young Farmers group, they helped Vhairi organise the event which is being described as “the best party ever!” The Graham’s have hosted two “after-Bean-Feast-parties” before – when their son’s Sean, 22, and Liam, 19, were in S5.

The event started at midnight, an hour after the end of the Bean Feast and ended at 4am. It was held in a barn on the farm.

“We charged everyone £15 each, mainly to cover expenses. The money that was left over we decided to donate to the MRI Scanner Appeal,” she said.

Eric supervised the catering, barbecuing burgers throughout the night to keep everyone well fed. (Eric is well-known for his burgers which he makes every year at the Cunningsburgh show). Jacqui and Vhairi’s granny, Kate Goodlad, and family friend, Elaine Fraser, ran a quiet room on the side for anyone who “needed a bucket and their mum called!”

Vhairi said there were many people who helped make the night a great success. “I would like to say a huge thank you to my auntie and uncle (Ingrid Graham and Keith Saddington) who got the whole place organised by cleaning everything! Thanks also go to Michael Irvine and John Kay (S5 dads) who put sheeting around the shed to ensure it was dry and warm. They also transported the tables and chairs.”

The Young Farmers stepped up as stewards, controlling access to the event throughout the night and ensuring no-one wandered off or into a situation that was risky.

“Through social media we asked everyone who came not to break bottles because of the risk to livestock. People were fantastic and when a bottle did break it was an accident and swept up quickly by one of the Young Farmers,” Vhairi said.

The Graham’s laid on the discos, Portaloos and heating with many of those involved providing their services free or at cost when they heard the money would come to the Scanner Appeal. Chairs and tables were hired from Clickimin.

The Shetland police also popped their heads in on several occasions throughout the night just to offer support if any was needed but there were no incidents. And, at 4am there was a line of Allied and Sinclair taxis to take the young revellers home – with loading supervised so that there were no wasted trips. “It was such a wonderful experience – everyone was dancing so that we hardly needed the chairs and tables. Afterwards Neil Robertson, who ran the disco, told me that when he saw how everyone enjoyed themselves and behaved, his faith in the youth had been restored!”