A lot has been done to raise money for the MRI Scanner Appeal but raffling your chest hair (it made £65!) takes the prize for the most original effort.

That’s exactly what David Sandison (of the band David Sandison and the Tennessee Wannabees) did at a special MRI Scanner Appeal fundraising concert that played to a full house in the Gulberwick Hall just before Christmas. David admitted afterwards that he was disappointed his chest hair had not been in bigger demand. “I think it deserved to make at least double what it did,” he said. 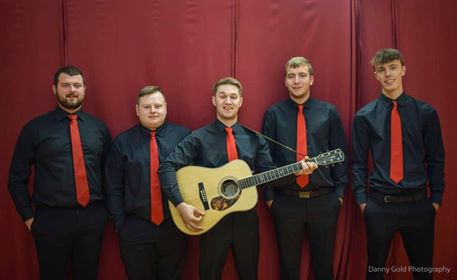 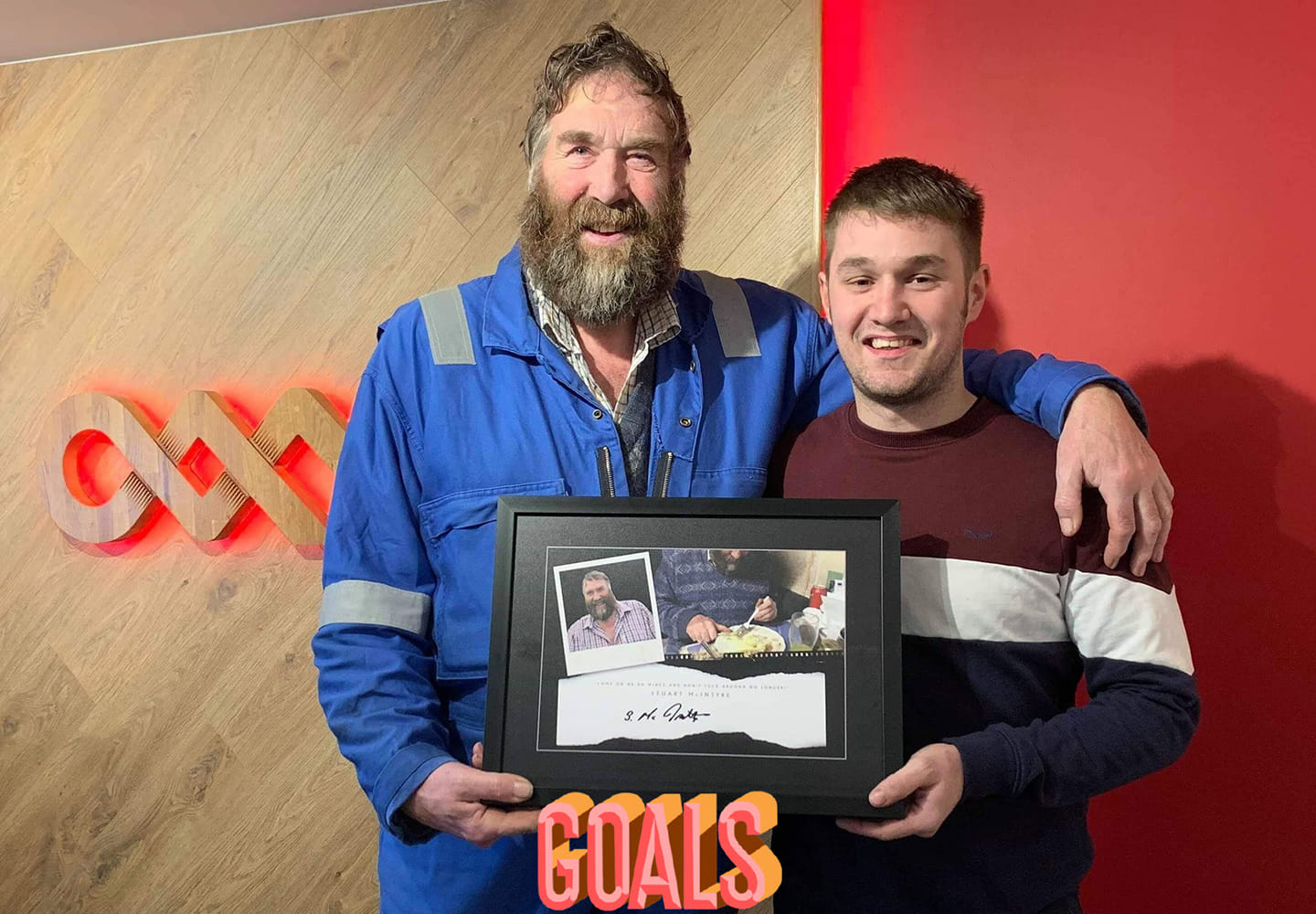 The band includes, David (on voice and acoustic guitar), Brydon Williamson (electric guitar), Matthew Scollay (bass guitar), Alexander Johnson (mandolin) and Aaron Peart (drums). Donations to their fundraiser have continued to pour in throughout January and, on the most recent tally, came to a whopping £6613.70.

“It was a great evening with a lot of dancing and laughing,” David said, “the music we played included a bit of Elvis, Johnny Cash and Jerry Lee Lewis as well as some more modern tunes.”

While David’s chest hair was won by a ticket-holder, who should remain nameless, except to say he is from “the north”, it was the autographed picture of Stuart McIntyre, (of “Come on wi da mince” fame) that was the big money-maker of the evening. The picture was won by Adam Duncan and raised £1680 pounds. A tune for the accordion, composed by band-member, Matthew, especially for the raffle, raised £150. Also raffled was 10kg of Sassermaet donated by Nordri which raised £120 and was won by Daniel Gray.

Some folk might know David’s alter ego, Jimmy Jamieson, whose annoying habit of making prank calls has caught a few folk off their guard. Jimmy is considering making an album for charity but this is still very much in the planning stages. Also in the planning stages is a tour for the band through Orkney to John O’Groats and Aberdeen and back to Lerwick. “These are all just ideas at the moment,” says David. In the meantime, a framed sample of his chest hair is on the mantelpiece of a home somewhere in Shetland, reminding folk everywhere that great sacrifices are being made to raise funds for the MRI Scanner ;).