Over 800 people came together to celebrate the life of John Hunter who died suddenly from a brain haemorrhage on February 11, 2019.  An amount of £5550 was raised in memory of John, an incredible testament to the popularity of a very special man.  This money has been donated to the MRI Scanner - one of the biggest collections for the appeal so far. 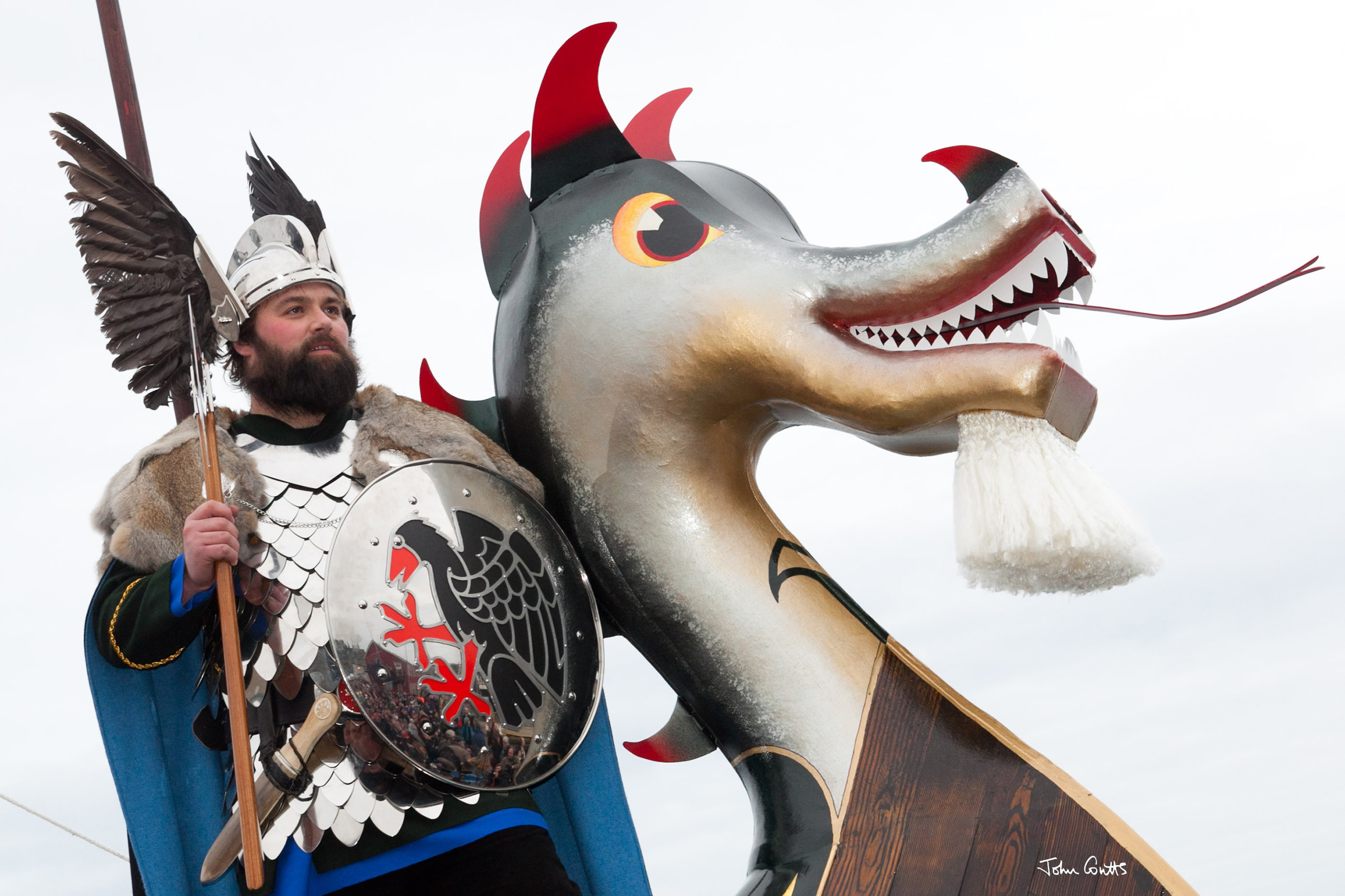 The funeral was held in Whiteness where John and his two siblings, Robert and Kaye were born and brought up by their late parents, Ronald and Kathleen.  Upon leaving school, John went to work at the Clickimin Centre and was still employed there, in a management position, at the time of his death.  He had many varied interests but a particular passion was Up Helly Aa and it was a very proud day for him and his family when he was Guizer Jarl in the Lerwick Up Helly Aa in 2011.

Kaye said that the decision to support the MRI Scanner Appeal was largely linked to John's sudden and untimely death and her own health problems with a blood clot on the brain.  “Maybe if John had had an opportunity for a scan we could have picked up that there was a problem,” she said.  Kaye has had a CT scan herself, which identified a blood clot on the brain and enabled her to receive lifesaving medication before being transferred to Aberdeen Royal Infirmary.
Robert said an MRI scanner would directly benefit the people of Shetland and with the advances in technology, was now an essential piece of medical equipment.

Kaye and Robert would both like to thank all those who attended John's funeral to pay tribute to the wonderful man that their brother was and everyone who donated so generously to the MRI cause in his memory.

“John would be proud knowing that part of his legacy was to enable Shetland to buy this scanner,” they said.