The MRI Scanner Appeal now has more than £550 000 in the kitty with money still flowing in at a steady rate. In the last few days a donation of £6000 from Cooke Aquaculture, £5000 from the Co-op, two anonymous donations which together came to £1500, and a surge of smaller amounts from around the United Kingdom (inspired by the BBC reality TV programme Island Medics) has seen the totaliser move up quickly.

In an interview with BBC Radio Shetland Harriet Middleton said sales of the pattern for Harriet’s Hat (and other related patterns) and knitted goods, made by the MRI Maakers group, were very busy after the group was featured on Island Medics.

“We had to put a call out for more stock because we had sold out through our on-line shop,” Harriet said.

Derek Hart, MRI Scanner Appeal fundraising manager, said the incredible efforts of the Shetland community was making the prospect of an MRI Scanner a reality. “Thank-you to everyone who has helped us with fundraising this year,” he said. 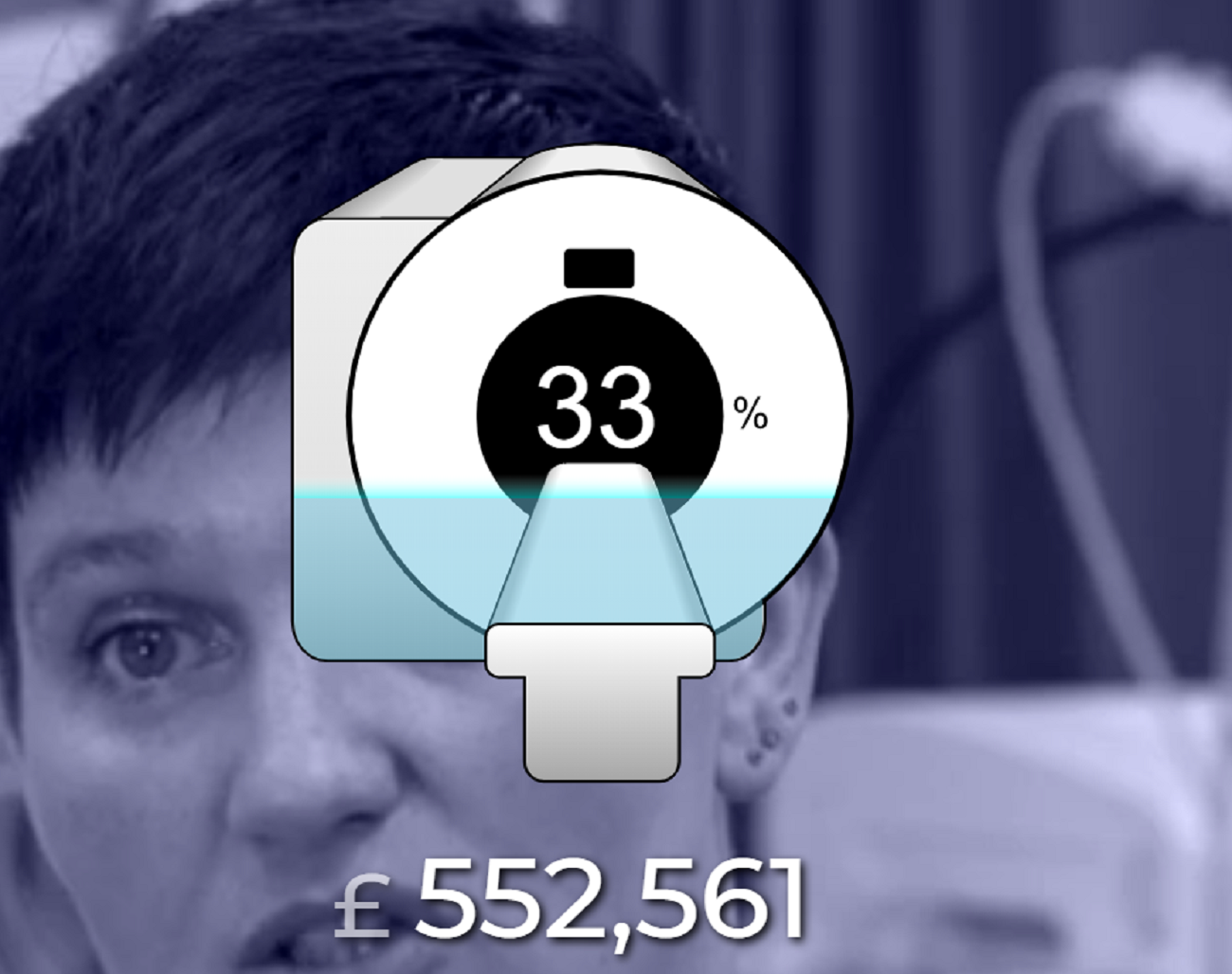